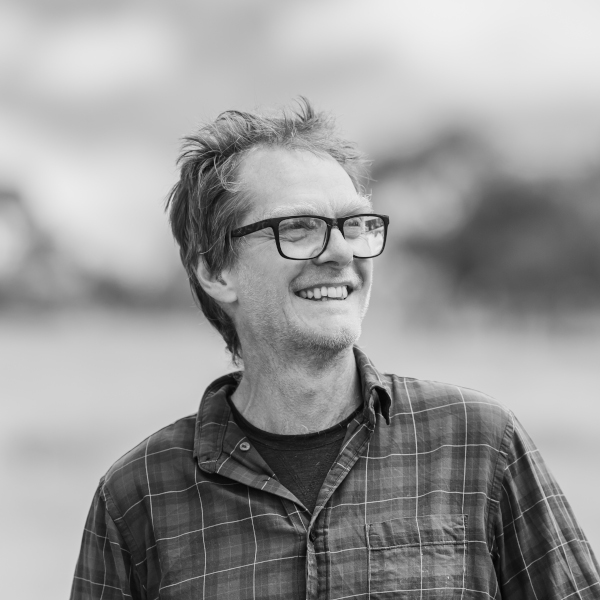 Father, partner, geek and farmer. I have spent a good deal of my life looking at how things work. I am prepared to get into the back end of most things, learning, testing and making mistakes. I savour the gold that is there.

I work out practical systems that help us as humans, whether it is designing a web site or working out the best fence line for a keyline farm plan. Little bit by little bit I am finding the spirit and soul in all things.

I have a high level of understanding of WordPress and Joomla web design software including:

I also spent 12 Months as print bureau manager for Brisbane based commercial printer.

I have 20 years of experience installing, configuring, ruining, fault finding and administering Linux server and desktop operating systems focusing on the Debian distribution and it’s derivatives.

In 2020 we moved into dryland orchard farming with the planting of 3 hectares of Australian native wattle seed trees with the intent of supplying the wholesale food producer market.

From 2011 to 2015 I was a Renewable Energy Electrical Contractor with contracts with Bushlight. Tasks and responsibilities included:

I held a contract as a renewable energy maintenance officer with Bushlight between 2008 to 2010 at the Centre for Appropriate Technology. Tasks and responsibilities included:

Between 2003 to 2008 I was employed as an electrician with Rainbow Power Company in Nimbin NSW. My responsibilities included all aspects of renewable energy system design, sales and installation.